20TH SUNDAY IN ORDINARY TIME: NEVER GIVE UP! 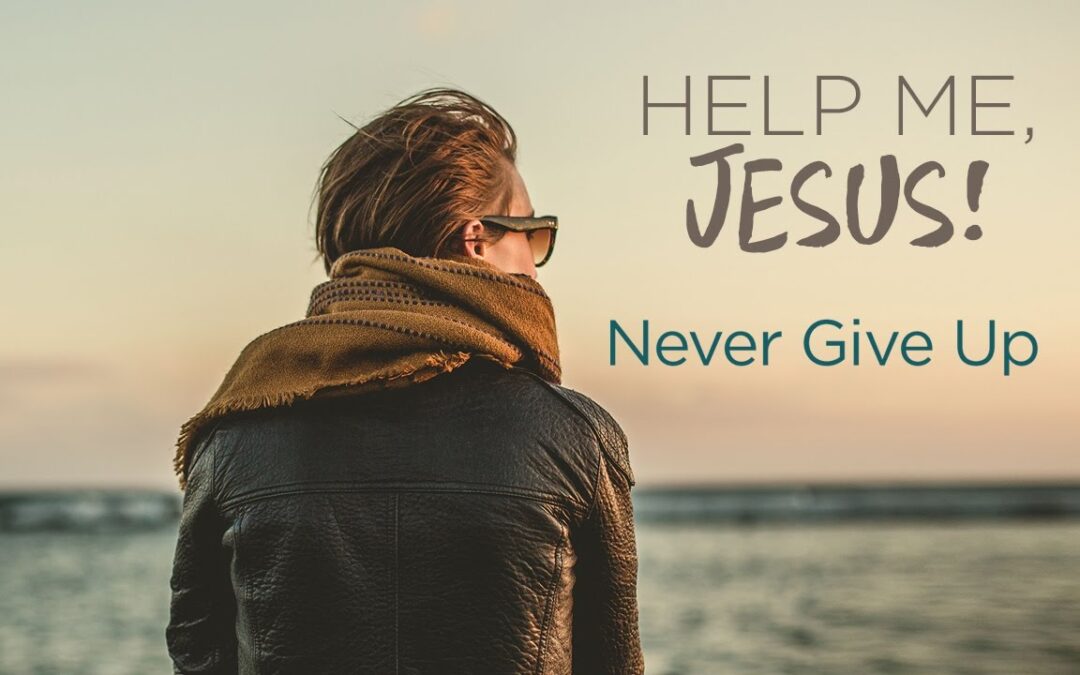 Have you ever heard of Fanny J. Crosby? She was an American Methodist mission worker, poet, hymn writer and composer who wrote over 8,000 hymns and gospel songs, with over 100 million copies printed! Also known as the Queen of Gospel Song writers, she lived from 1820 to 1915. I was surprised to learn that Fanny was totally blind. She lost her sight when she was only six weeks old through the negligence of a doctor who was treating an inflammation in her eyes.

Because she was blind, I am sure that many times Fanny heard the words, “You can’t do this” or “You can’t do that”. One reason I feel sure she heard those words is that she once wrote a song entitled, “Never Give Up!” The words to the refrain of that song go like this:        Never give up, never give up,

Never give up to thy sorrows,

Jesus will bid them depart;

Sing when your trials are greatest,

Trust in the Lord and take heart.

Fanny never gave up! Fanny had great faith in God and put her trust in him to get her through the obstacles she faced in her life. She never gave up!

Matthew 15: 21-28 tells about another woman who had great faith and refused to give up. The Bible doesn’t tell us her name; it simply calls her “a Canaanite woman.” In her distress she comes to Jesus. She wants him to free her daughter from the grip of Satan. Jesus doesn’t say anything. We don’t know why. Only Jesus knows this. The disciples are embarrassed by her shouting after them and complain to Jesus. He says, my ministry is to the Jews.

She is a pagan. She persists. He then says it is not right to give the bread meant for the children to housedogs. We don’t know the tone of voice Jesus used so we don’t know exactly what he said. She had called him ‘Lord, Son of David’ addressing him as a Jew. Jews would call pagans ‘dogs.’ From her reply we realize that Jesus has not closed the door on her completely. He loves her and wants her to grow spiritually. She does. By her response we see her persistence. Her humble faith touches Jesus.

What if she had given up? What if her faith had not been so strong? The end of this story would be quite different, wouldn’t it?

He may have come only for the lost sheep of Israel but a prayer made from a heart full of humble and persistent faith can change all that. Jesus yields, breaks his own rule and ‘gives her the bread meant for the children’. It is our attitude, our heart, that shows whether we are children or not, not our race, class, position, or vestments. She was a pagan but she had the heart of ‘the children’.

She is a clear example of someone who has enough faith. It gives us message, ‘don’t give up’ until the miracle happens. We can see the power of a humble and persistent prayer full of trust in Jesus. It can always touch the heart of Jesus. The question is, are we persistent in our prayer?

Do we have the urgency of the pagan woman?

Is ours a real and humble prayer?

What about your prayer?