3RD SUNDAY OF ADVENT: WHO ME? 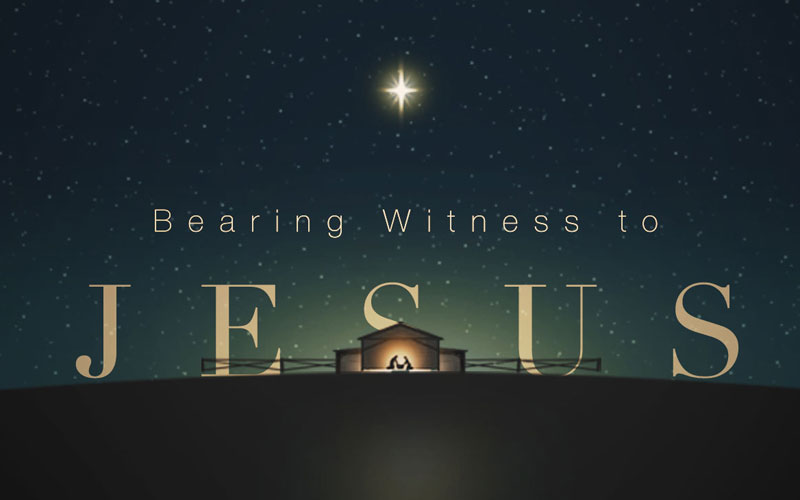 In their frustration, they said to him: Who are you? We must take back an answer to those who sent us. What have you to say about yourself? John the Baptist stated clearly that he was not the Christ, not Elijah, not the Prophet, and then he said that he is “the voice that cries out in the wilderness: Make a straight way for the Lord.”

As we prepare to celebrate the birth of Jesus the true Light, we too like John the Baptist, are to be witnesses to speak for the Light. And we can’t say “Who me? Couldn’t be!” because if not we, then who? Our preparation in Advent is to witness and speak for the Light of lights, whose birth we celebrate at Christmas.

It’s not just about putting up Christmas decorations and singing Christmas carols. There is more than just that.

For many people in the world today, Jesus is a dim and abstract figure. Even “Merry Christmas” is being replaced with “Happy Holidays” and “Season’s Greetings”.

In the words of John the Baptist “there stands among you, unknown to you”. Yes, Jesus needs witnesses to make Him known. The world may know about Christmas but may not know who Christ is.

So, who are to be the witnesses of Christ at Christmas? Who else but us. If not we, then who?

Like John the Baptist, we must bear witness and speak for the Light so that everyone might believe and come to embrace the Light.